Home » Blog » Should I Use an eLearning Vendor or a Freelancer? 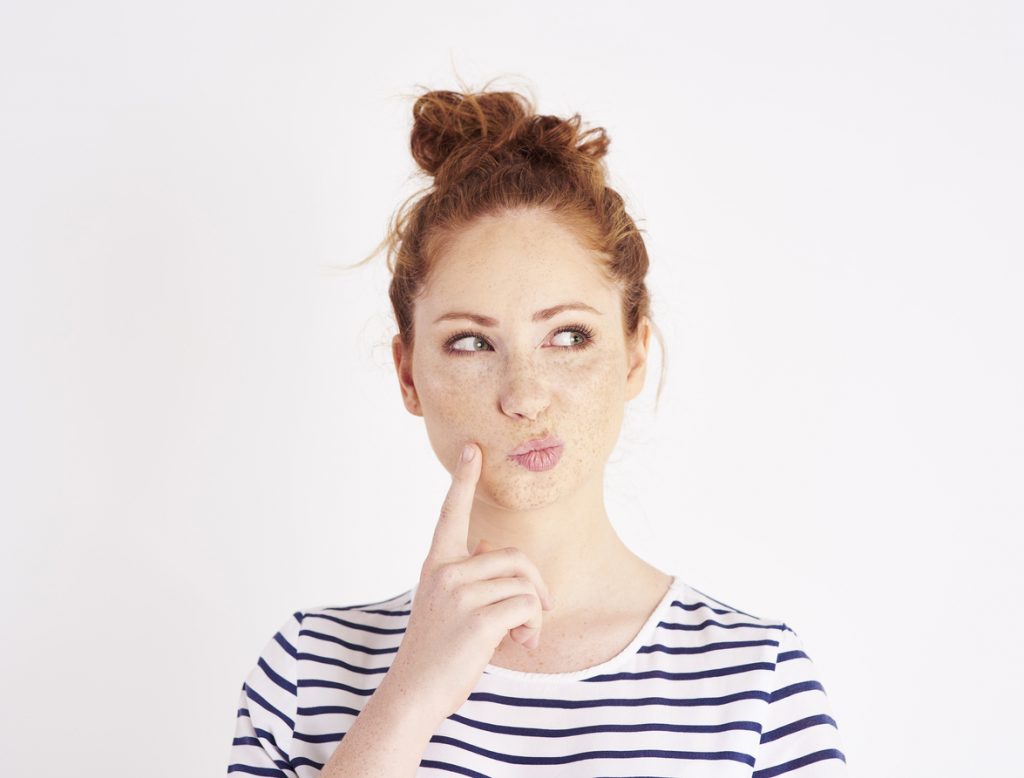 A while back we wrote an article on finding the right eLearning partner. Among all the conversation that post generated, we’ve gotten a lot of questions about differentiating vendors from freelancers. I thought a lot about whether I wanted to touch this topic. We are a vendor, and we know (and have worked with) a lot of great freelancers. The question “which is better, eLearning vendor or a freelancer?” is more about what you’re looking for, than one necessarily being better or worse. So, let’s have a discussion on the differences.

What’s the difference between an eLearning vendor and a freelancer?

When choosing an outside resource, keep in mind the balance between a jack-of-all trades vs. having a specialized skill set. Many freelancers, out of necessity, offer a one-man-show arrangement. But just like a Swiss Army knife, it’s hard to be truly great at every task. A million years ago, I was a one-man training department until I built up my team. I get it. It can be done. But there are lots of risks (and compromises) putting an entire project in a single set of hands. Do you want a resource focusing on a little of everything or a specialized team maximizing what skills they do best? 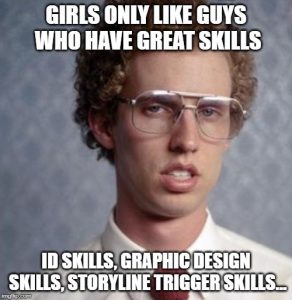 When you discuss any skills on both sides of an equation, there is a natural equilibrium that develops. The end product will only be as creative and effective as the skills in BOTH areas. If the competency in one area outpaces that of the other, it will become limited by the ability to execute in the other area. For example, someone may want to design a learning game requiring logic and triggers, but they end up settling instead for a simple click-and-reveal interaction, because they don’t have the advanced trigger skills needed. On the flip side, someone who’s too development-focused may come up with a cool activity, but they may not have the ID chops to ensure it actually benefits the learning process. It’s the whole “chain is only as strong as the weakest link” concept.

Even though members of our team can fill multiple roles (like ID and development), we purposely don’t staff projects that way. We put people in the roles they’re best suited for. Is this a requirement on every level of project? No. But it does help us create efficiencies and get the most out of the people doing the work.

As tools like Storyline have become more approachable, people have falsely considered eLearning development as a commodity skill. Hiring departments ask for “Storyline experience” and everyone who’s ever opened the software feels they deserve to check the box. This shouldn’t be OK. 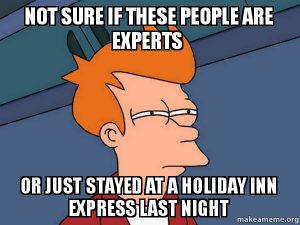 For example, if you were looking for a New York Times Best Seller quality author, you wouldn’t accept the resume of every Joe that knows MS Word. Developing eLearning is no different. Storyline (and other eLearning applications) are complex tools that require a spectrum of skills. Does this mean you need a dedicated, advanced developer on every project? Probably not. Just recognize the compromises you make asking a “non-developer” to do your eLearning development. Depending on your project requirements, this may be perfectly adequate.

This same thing goes for a developer (or other learning professional) that doesn’t have any ID skills. I find it far less common for other roles to embellish their instructional design prowess, but true instructional design is certainly an under-recognized and under-appreciated skill.

The bottom line here, make sure whoever you look to use is qualified to perform EACH task involved in the project, at the level you need. Whether this is a team of specialists, or a single helper, make sure each aspect of the project is covered by skilled resources.

Does this mean freelancers are less qualified than full vendors?

This is a loaded question, but honestly it depends. We know a ton of freelancers, and have collaborated with many on various projects over the years. There are some AMAZING freelancers! As stated above, you need to understand the specific skills of the person / people you’re hiring. If you need to fill a single role in your process, a freelancer can be great. If you need multiple roles within a project, a single person may not be the best fit.

In general, freelancers will be less expensive than vendors. It is what it is. Gaining access to a team of specialized resources comes at some expense. So you need to identify where your priorities are. We’ve done a bunch of projects where many of the freelancers we know could have done a comparable job. We’ve also done a ton of projects where a single person would not have produced nearly as good of a product as we created. As with almost everything, do your research, and select the best fit for your situation.

Should I hire an eLearning vendor or a freelancer?

It depends. If your project is smaller, or you need a specific role filled, a freelancer could be the perfect option. As projects get larger, more complex, or need to be completed faster, it’s better to have multiple people working in parallel. You could hire multiple freelancers, but then you don’t have a single party responsible for all the work. If one freelancer’s work negatively impacts another’s, you could end up with finger-pointing.

With a vendor, you’re going to pay more. But you have one entity standing behind all the work on the project. You’ll have someone other than yourself coordinating the resources. And even if your project is smaller, you’ll be building a relationship with a company that could scale to handle larger projects. This would give you consistency across multiple projects, and could lead to additional efficiencies down the line.

So it isn’t whether an eLearning vendor or a freelancer is better, it’s which one fits your needs.