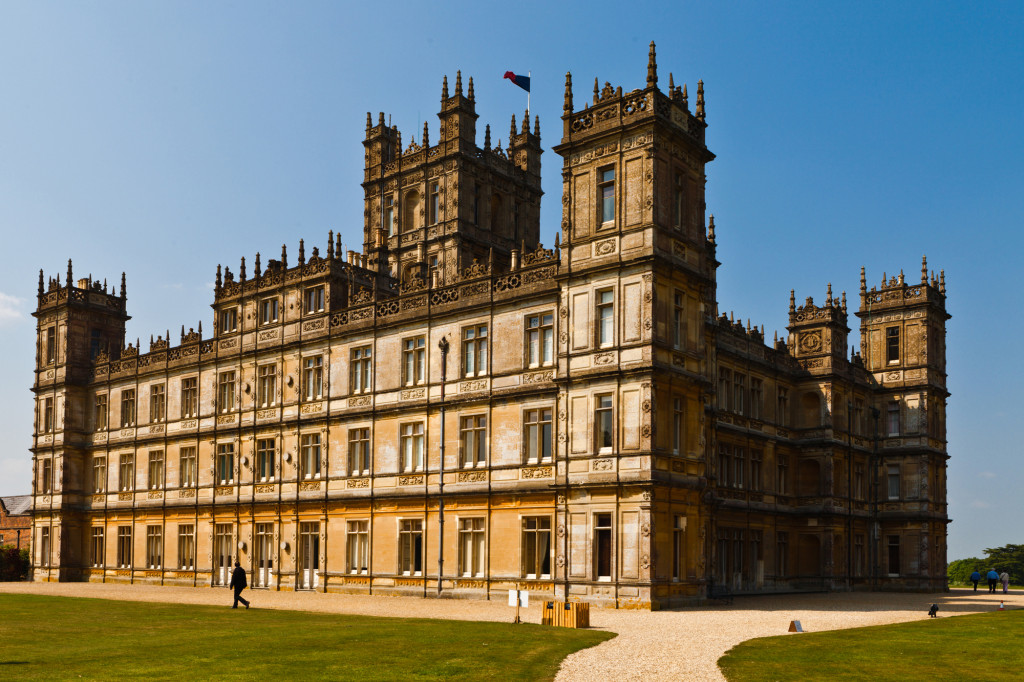 Even if you weren’t one of the 9.9 million people who tuned in for the premiere of Downton Abbey’s final season, there are probably similarities you could recognize from the eLearning world just from the characters’ personalities.

What do we mean by that? Well, Downton Abbey is known for it’s cast of very different characters—ranging from the outspoken criticism from Maggie Smith as the Dowager Countess to the daring and independent Lady Mary.

Looking at three specific members from the show, think about how their traits (that make the show so wildly popular) are also present within your eLearning team.

Jim Carter plays Mr. Carson, Downton’s long-time butler. He’s known for his loyalty, reliability, and insistence on proper process execution. Sure, you could say he’s a little old-fashioned, but he keeps the house in tip-top shape and knows how to wrangle any unruly subordinates.

When designing and developing eLearning, especially larger and more complex projects, you often need a Project Manager. Like Mr. Carson, Project Managers know how to direct, lead, and coordinate the team—and they’re the ones who get put in charge of managing the timing of the group to bring an eLearning course to life. Most eLearning development has lots of different pieces and sometimes you need someone to coordinate all those moving parts.

Michelle Dockery is one of the daughters of the Crawley family, and while she’s the eldest, she’s also the most outspoken and adventurous. She finds herself in many different interesting situations throughout the show, but always manages to maintain an air of poise. However, she knows when it’s time to say enough is enough.

Sometimes you need to step out of the norm and test new ways of doing things—kind of like Lady Mary does on the show. Sure, your opinion or decision to test a new idea might go against the status quo—but sometimes that’s where the best ideas are discovered. It’s a good idea to have someone on your team who plays devil’s advocate and challenges the group to try new methods.

Lesley Nicol is the head chef for the Abbey, and she has a small team that helps her put together the meals for the lavish parties thrown there. She knows every recipe like the back of her hand, and always knows how to correct a mistake that could ruin a dinner party. With years of experience under her belt, she’s a hugely important asset.

Most eLearning teams have a member that’s more experienced than the others. He or she is the one people call on when there’s a tough question to address. Like Ms. Patmore, it’s imperative to have that person who knows how to correct problems and work through difficult issues when it’s crunch time.

eLearning Teams and Downton Abbey: More in Common Than You Think

Now, we don’t expect you to go burn through the five seasons of this show (even though we’ve pretty much laid out why it’s so popular), but we hope it’s a bit clearer how an eLearning team and the Dowtnon Abbey crew have some things in common.

Remember to thank your eLearning team members from time to time for being the way they are—even if they have a tendency to drive you nuts.